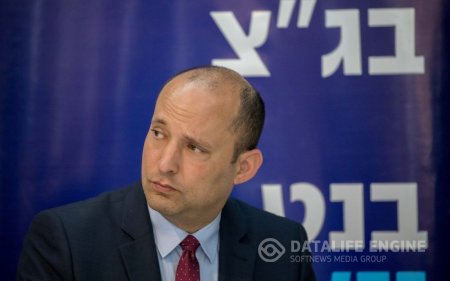 The National Security Council in Jerusalem warned Israelis travelling to Turkey, a favorite holiday destination, of real threats after Tehran vowed to avenge the assassination last week of a senior Revolutionary Guards officer outside his home. The vow was repeated on Monday by Guards chief Maj. Gen. Hossein Salami during a visit to the slain officer’s family.

“The martyrs who are murdered by the Zionists are of a much higher status. God willing, we will take revenge against the enemies,” he said. Israel has also boosted its air defenses against potential missile or drone attack by Iran or its heavily armed proxies in neighboring countries.

PM Naftali Bennett said on Sunday: “Iran no longer enjoys immunity. Whomsoever funds terrorists, arms them or pays them will carry the price in full.” 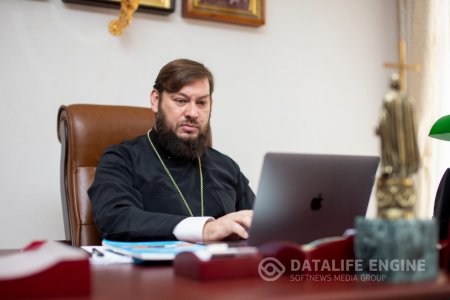 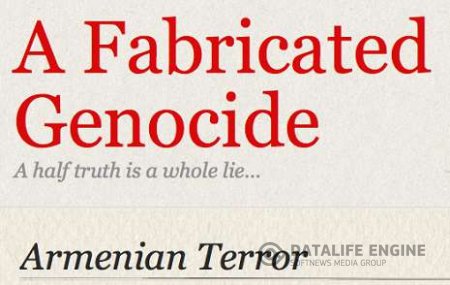 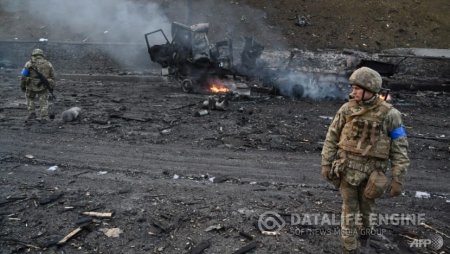 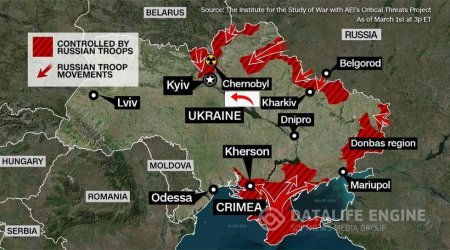 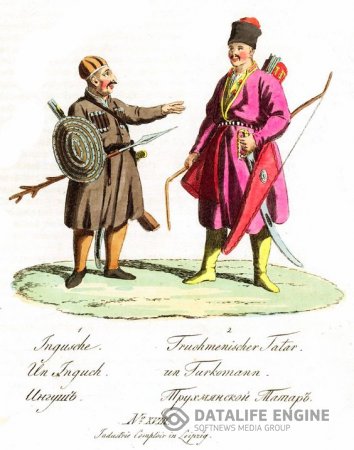 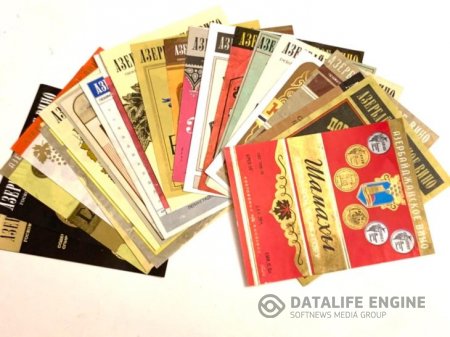 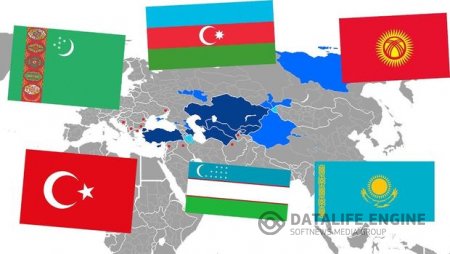 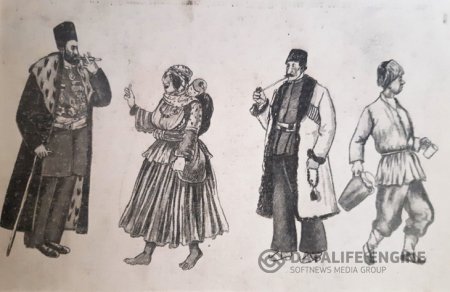 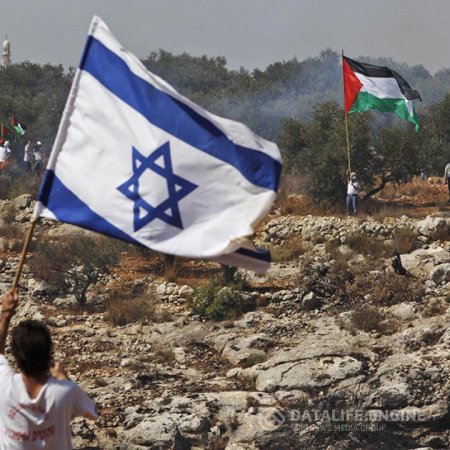 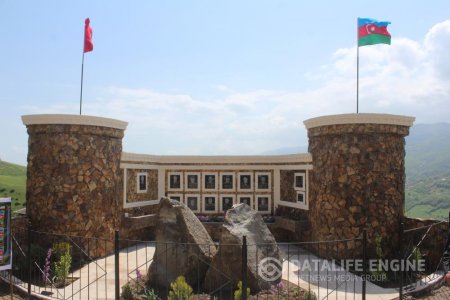 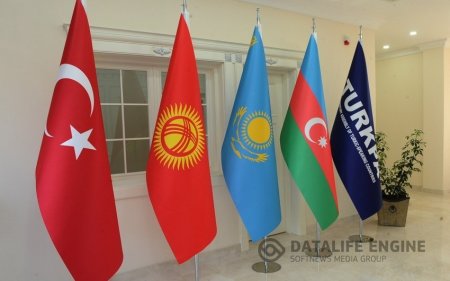 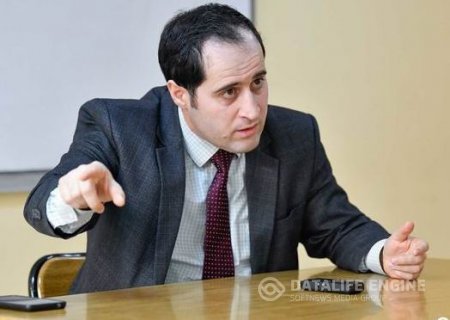 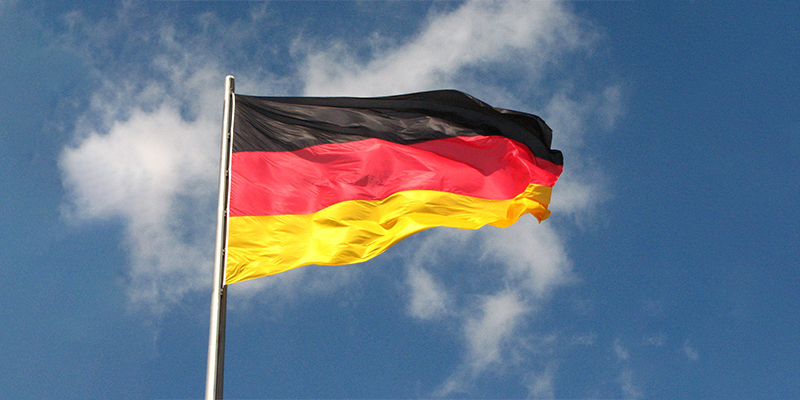 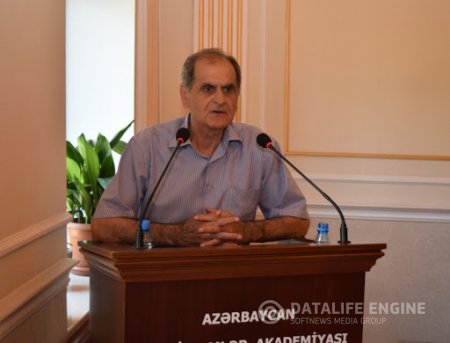 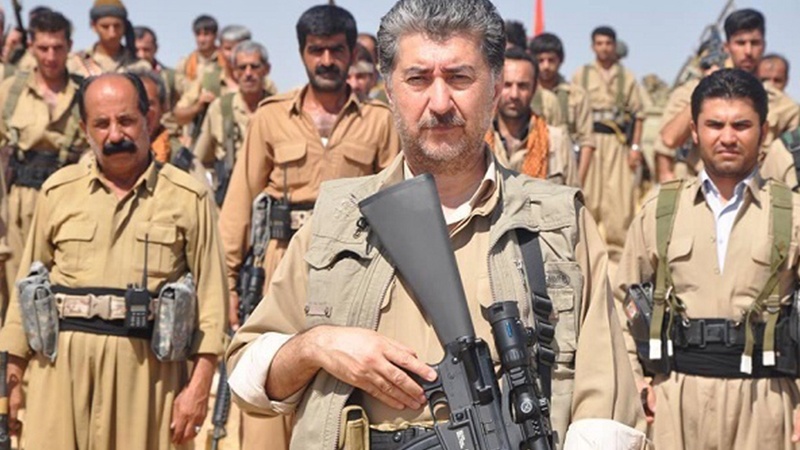 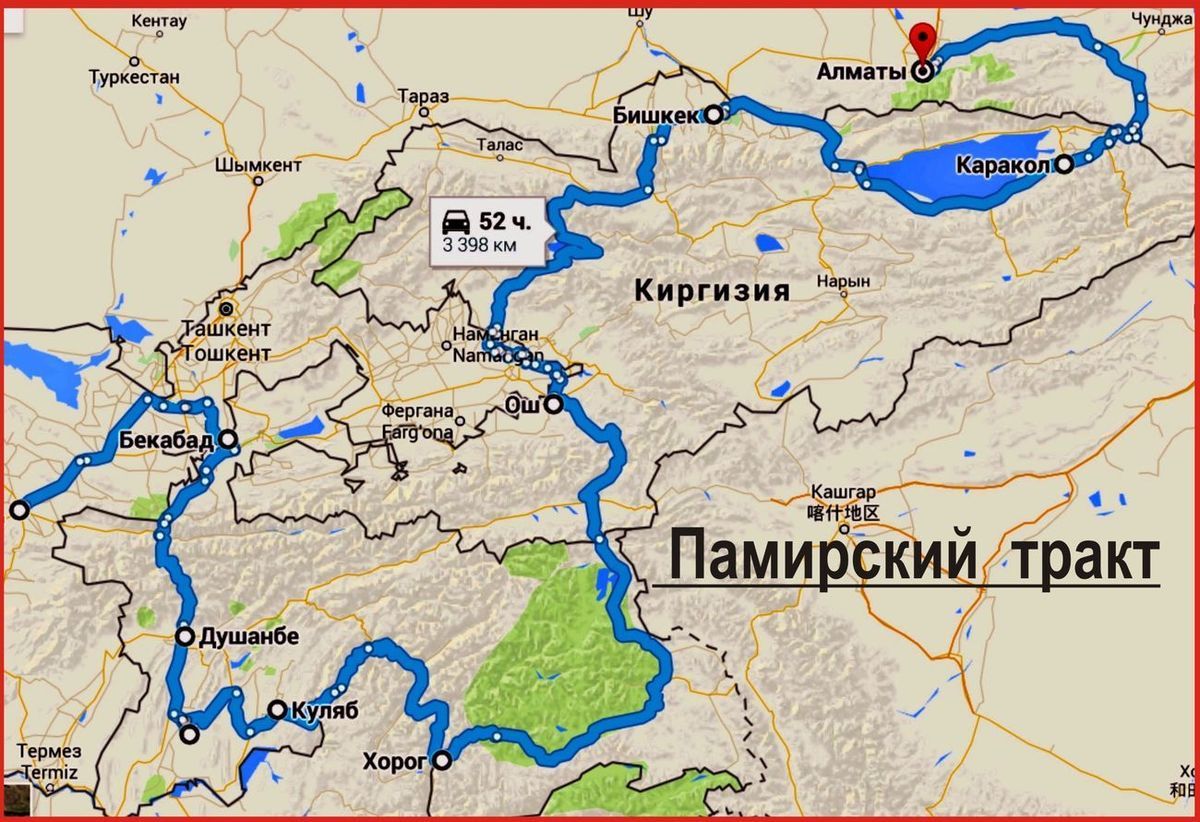